What happens if you view the world as a graph? 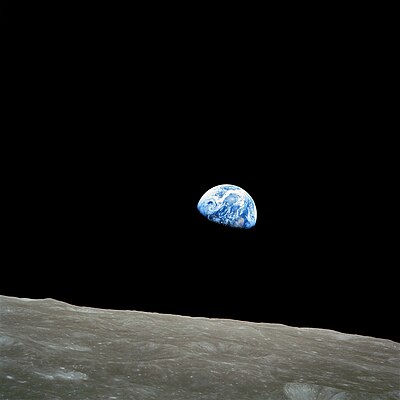 Just imagine for a moment that you'd be Michelle Obama. From your viewpoint there are a few persons you are most interested in - your family: 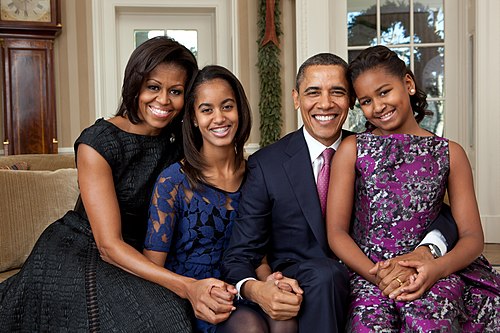 The following approaches are mainly used for knowlege representation:

A variable holds a value. E.g. The variable "name" might hold the value for one of the Obama family members.

To record interesting details about individual things the Record was invented. There is one record for each individual (thing).

Example Record clay table with a record of beer

Below you can see a 5000 year old record of beer

By Carl Linnaeus - Scanned from a facimile, Public Domain, Link 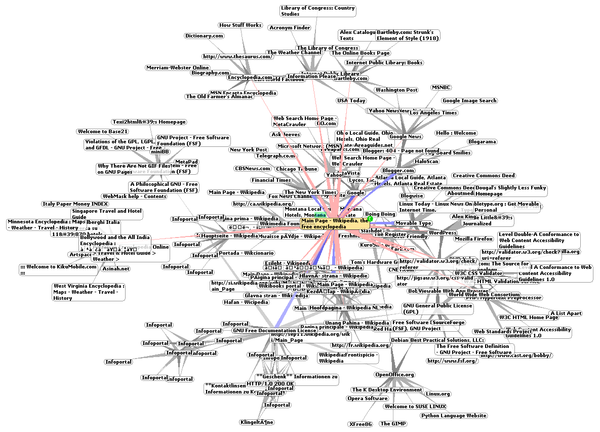 "I should talk now about Phaedrus' knife ... The application of this knife, the division of the world into parts and the building of this structure, is something everybody does. All the time we are aware of millions of things around us - these changing shapes, these burning hills, the sound of the engine, the feel of the throttle, each rock and weed and fence post and piece of debris beside the road - aware of these things but not really conscious of them unless there is something unusual or unless they reflect something we are predisposed to see. We could not possibly be conscious of these things and remember all of them because our mind would be so full of useless details we would be unable to think. From all this awareness we must select, and what we select and call consciousness is never the same as the awareness because the process of selection mutates it. We take a handful of sand from the endless landscape of awareness around us and call that handful of sand the world.

Classical understanding is concerned with the piles and the basis for sorting and interrelating them. Romantic understanding is directed toward the handful of sand before the sorting begins. Both are valid ways of looking at the world although irreconcilable with each other.

When analytic thought, the knife, is applied to experience, something is always killed in the process. That is fairly well understood, at least in the arts. Mark Twain's experience comes to mind, in which, after he had mastered the analytic knowledge needed to pilot the Mississippi River, he discovered the river had lost its beauty. Something is always killed. But what is less noticed in the arts - something is always created too. And instead of just dwelling on what is killed it's important also to see what's created and to see the process as a kind of death-birth continuity that is neither good nor bad, but just is." Robert M. Pirsig - Zen and the art of motorcycle maintainance.